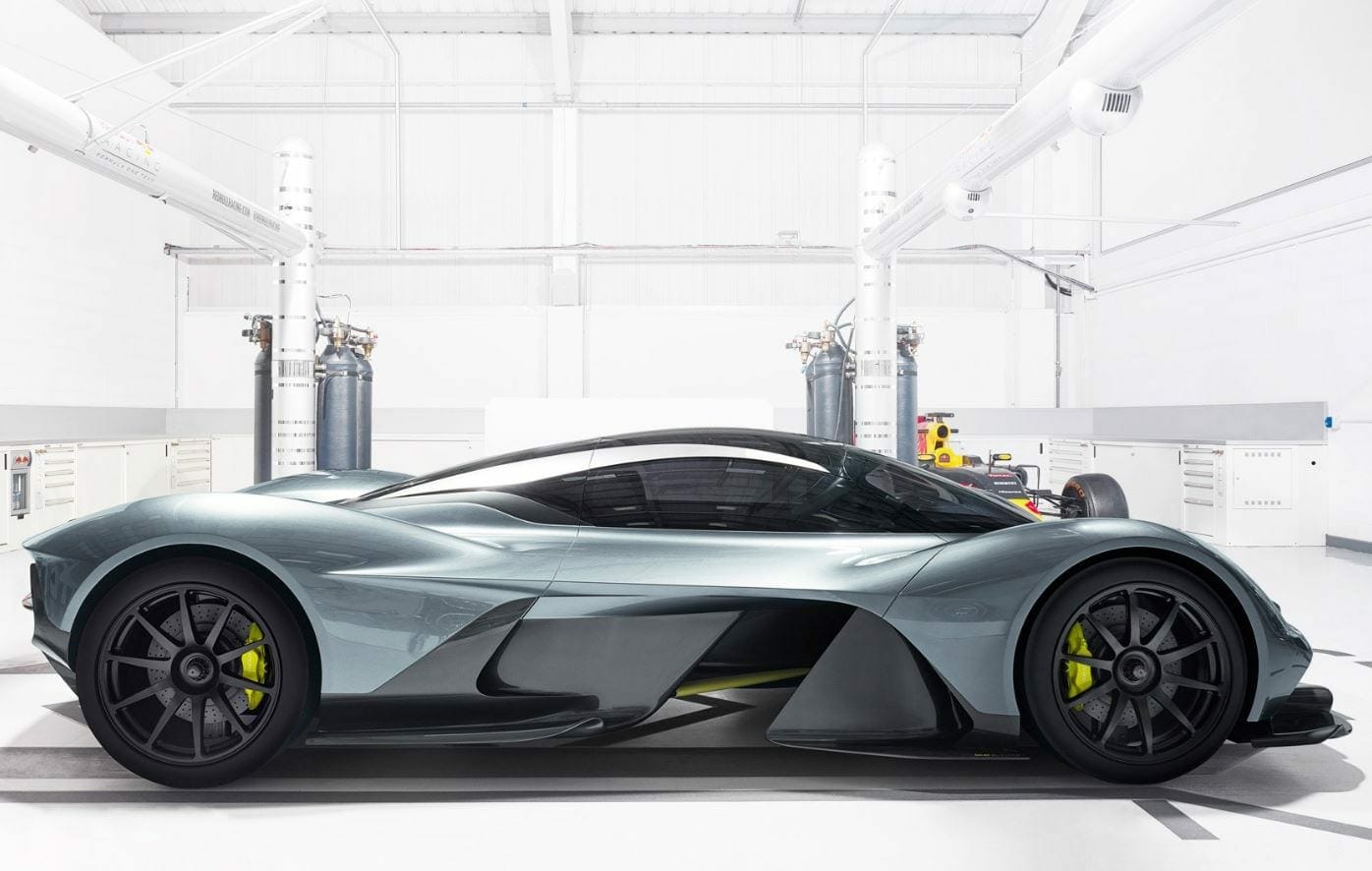 Self-driving cars make a reality out of futuristic dreams that have been brewing since the turn of the last century. The Futurama exhibit at the 1939 New York World’s Fair, for instance, envisioned radio-controlled autos scuttling to-and-fro across roadways, making transportation effortless and efficient.

Scenes of gleaming cities and robotic cars offer promise, hope and excitement on the surface, but few pause to think about the unintended consequences. Namely: driving, as we know it now, will quickly die.

Much like how horse-drawn vehicles have gone from the main form of transportation to being relegated to private pastures, novelty tours and designated club activities, owning a car you can drive yourself will eventually be considered expensive, impractical and in the domain of pure indulgence.

But, also like horse-based transit, the show will go on. Enthusiasts, preservationists and those with an eye for finer things will likely continue to dabble in car ownership, motorsports and the recurring weekend drive. Motorsports clubs will become even more prominent and important than they are now, turning them into an enclave that fiercely preserves the art, engineering and sensations associated with the automobile.

A Rocky Transition From Horse Reins to Steering Wheels

We tend to think of the past as quaint, unrelatable and more than a touch exotic. But when you actually take time to dig down into the actual literature of the time and the conversations people were having, the parallels are often downright eerie.

Case in point, while people now talk about a “Driverless Future,” one of the first widely circulated automobile magazines was called The Horseless Age, first published in the last years of the 19th century. Only the richest, weirdest or most technologically focused people were subscribers at first, but the release of cheaper and more reliable “horseless carriages” saw circulation of the magazine grow.

Many of these early auto enthusiasts were resented. Literature at the time stereotyped automobile owners as reckless and power-mad, sending woman and children flying out of harm’s way as a grinning maniac in flight goggles whizzed past.

While we may now consider the phase-out of horse-drawn carriages in cities as universally good — people certainly welcomed less manure outside their apartment building! — it came with all sorts of unintended consequences. People who made a living driving, breeding, or caring for horses suddenly found themselves out of a job. Economically, the price of grain plummeted, which the U.S. Bureau of the census speculated was “one of the main contributing factors” to the Great Depression.

When the economy largely recovered from the effects of the Depression in 1929, though, it took the horse as a transit vehicle with it. Use of horses persisted in rural areas and along highways, but by the ‘50s a horse-drawn vehicle was an incredibly rare — and anachronistic — sight.

Like the early automobile at the turn of the last century, we are seeing autonomous driving progress in erratic spurts. Experimental technologies, like vehicles that can alert you to an incoming crash or even help you stay inside your lane, slowly found their way into production models. Within the next decade, many predict that features like emergency forward braking will become mandatory in the U.S.

At the same time, completely driverless cars are entering test mule phases, both through official test units and unofficial channels like Tesla’s “autopilot” software that was uploaded to nearly every vehicle.

For now, this in-between period is similar to the age when Gottlieb Daimler and Karl Benz first decided to join forces. Except the pace is much quicker and at scale. Driverless cars have already beaten experienced human racers. Fleets of autonomous vehicles will soon be running live tests in Sweden, China, Europe, Phoenix, Austin and in countless small cities. New vehicles in all price ranges now include semi-autonomous features, features that grow more numerous and advanced by the day.

This is just the first phase of a driverless future, too. Vehicle-to-vehicle communication standards are already being experimented with, which anticipate fleets of self-driving vehicles talking to one another to prevent car crashes, reduce cash mileage and drive more efficiently. As driverless cars become the norm, personal ownership of an automobile may soon become the exception rather than the rule. Ian Bogost of The Atlantic predicts that this, in turn, “would mean an end to the pride and personalization of owning a car. […]Your children might give as little thought to the kind of car they ride in as you do to the brand of subway train you take.”

Envisioning the Racetrack of the Future, One That Preserves the Past

If these predictions are a bit too sobering for you, realize the other side of the coin: we still have plenty of horses. And, unlike a horse, antique vehicles can be kept running forever.

We also still have people actively interested in the culture of horses, and we most definitely still have horse racing.

A day at the auto track may therefore become more like a day spent playing polo or steeplechase. The well-heeled and those with the passion to save every penny towards their hobby will have all the more reason to trek to their local track for a few hot laps.

Automakers like Porsche, Ferrari and Mercedes will also continue making vehicles for the most passionate drivers, who may sit in the backseat with a magazine in hand during their commute to work like everyone else, but who still crave the feeling of a leather wheel in their hands and a gas pedal beneath their foot, no matter how long it has been since they have driven on an actual public road.

Further along in the future, people may point and laugh at our gas-guzzling vehicles and our tendency to back over shopping carts in the Wal-Mart parking lot, but what they will gloss over is the sheer thrill of being able to roll down your window, feel the highway breeze in your hair, and turn off onto a gravel road you have never been down, just to see where it goes.