The fifth round of the AMP eSeries took place at Texas Motor Speedway as Michael Green and Ryan Flannery entered the race level on points. Flannery started third behind Jacob Armstrong and Michael Day who led the 15 car field to green. Flannery led the race by lap two as drivers behind fought hard for track position in the opening laps.

By lap 14, the top six had created a gap over the rest of the field but they were patient and risked very little that early into the race. Michael Green and Fred Hazelton made contact though the quad-oval, bringing out the first caution of the race. Most drivers stopped for fresh tires and fuel with few cautions predicted for the rest of the race.

Flannery pulled out a lead of just over a second after the restart with Fiallo in pursuit. Hutchings and Fiallo fought over second while Flannery extended his lead to three seconds by the halfway point of the race.

With 30 laps to go drivers began to dive for the pits under green flag conditions. Flannery extended his lead in the pits up to six seconds. Michael day settled into second with Hutchings and Carroll behind.

Flannery absolutely dominated and won by ten seconds with Michael Day in second and Hutchings in third. Armstrong recovered to fourth following a poor start with Matt Carroll behind in fifth. 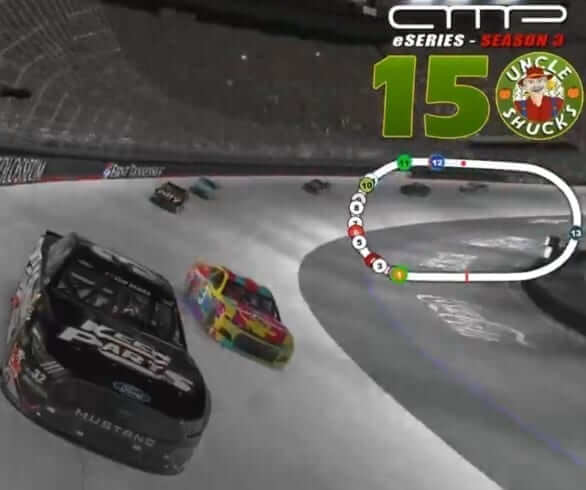 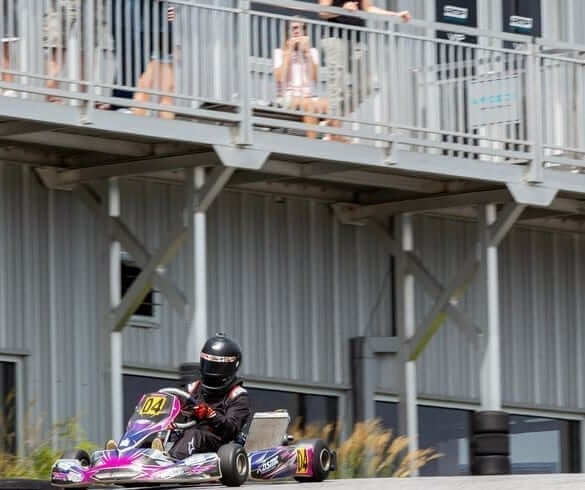