Following the success of the Winter Car Series, Atlanta Motorsports Park is proud to announce that round one of the 2017 Championship Car Series will take place on March 26 and registration is now open.

AMP will kick off the series with a screening of the documentary “Ashton Harrison: The Road to 24” featuring AMP member and track coach Ashton Harrison. Ashton professional driver racing in the Battery Tender Global MX-5 Series from 3-4 on Sunday, March 26. Additionally, Racing Analytics will be offering Spec Miata demo laps for those interested in learning more about Miatas. This is the perfect opportunity for members to support a fellow racer and help the series grown.

Open to Atlanta Motorsports Park Members and Non-Members. Competitive groups will include the following classes:

If you have any questions about rules or qualifications. Please contact AMP Race Director Xander Clements at [email protected]

Each entry includes practice/qualifying sessions, access to the track during open members track sessions, inclusion in the days racing events, and an awards ceremony at the conclusion including refreshments and awards. 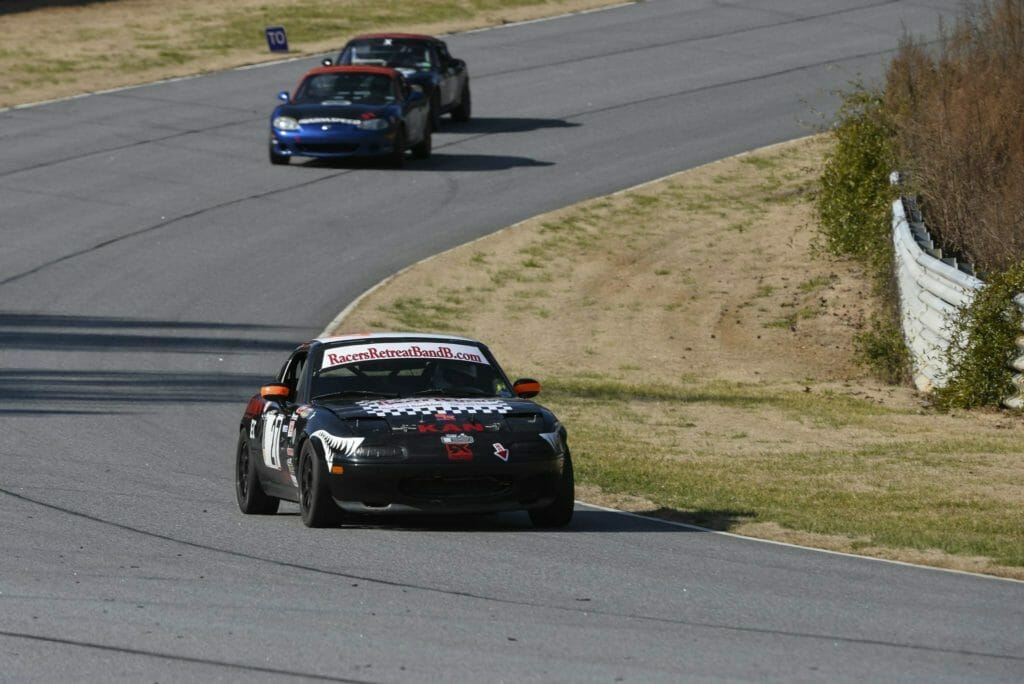 **Please note some dates are subject to change

As we move into a longer season, we are introducing a new and easy to use point structure. For the 2017 season, we will have the following points awarded to each finishing position:

Special Screening of "Ashton Harrison: The Road to 24" Folllowing Round One of the 2017 Championship Car Race Series